We’re incredibly excited that our work with the Knight First Amendment Institute and Point Five Design produced the winning site in this year’s Law Category for the 2020 Webby Awards.  Read more about the KnightColumbia.org project here. 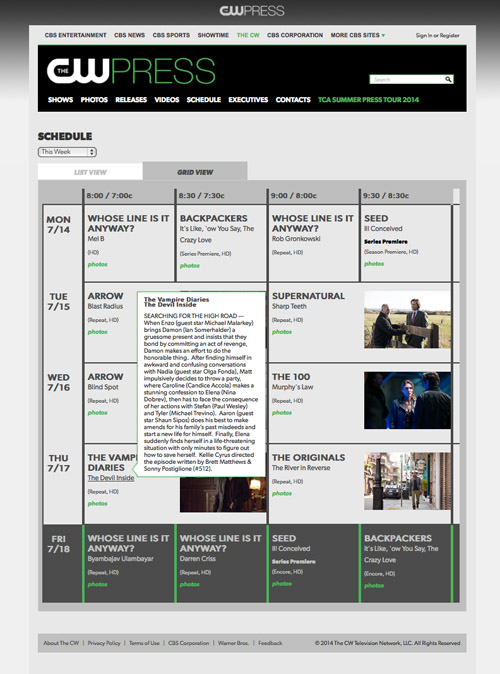